The ATNF (Automatic Tracking Noise Filter) was an alternative and compatible noise reduction system produced by Synton around 1978. It was based on noise reduction by taking advantage of the so-called masking effect. A first order low pass audio filter was shifted up and down simply by a control voltage derived from subtracting output and input signal, and created by a difference between these spectral envelopes. This resulted in a pass band which was ‘cut’ to the needs of the desired audio. Synton started out potting the modules to avoid copying, but one of the two modules offered here are ‘open’ circuits, so they can be reverse engineered easily. No coding, no decoding needed. Synton never bothered to go for a patent. They figured that eventually Dolby would win with their non compatible system anyway 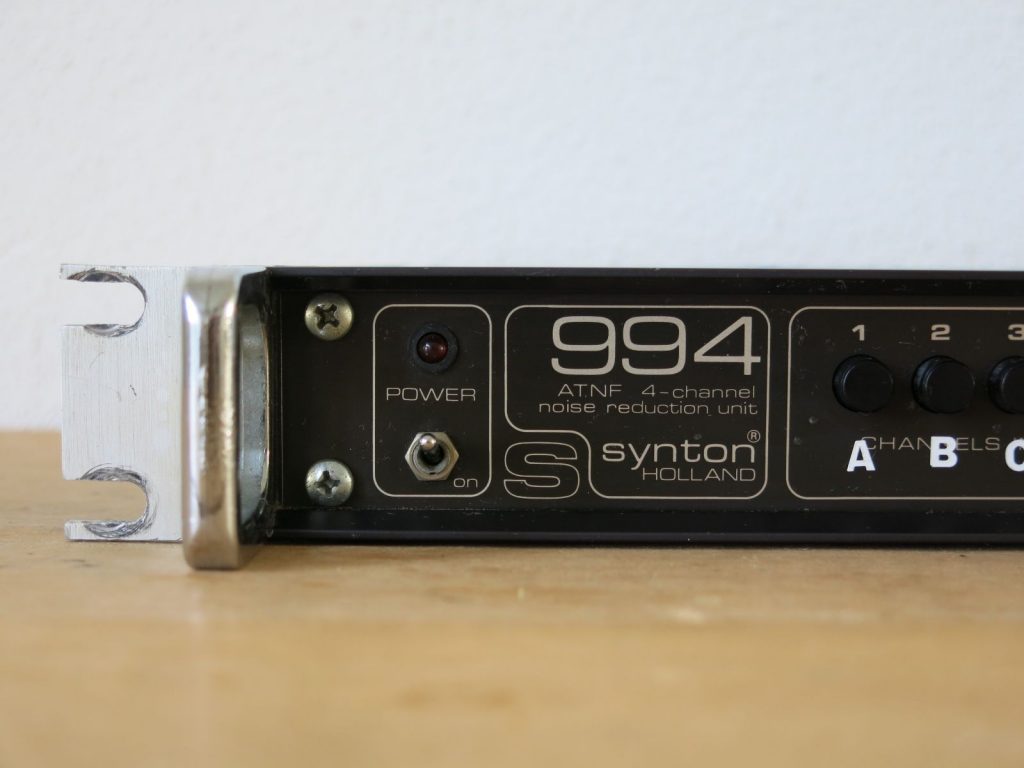 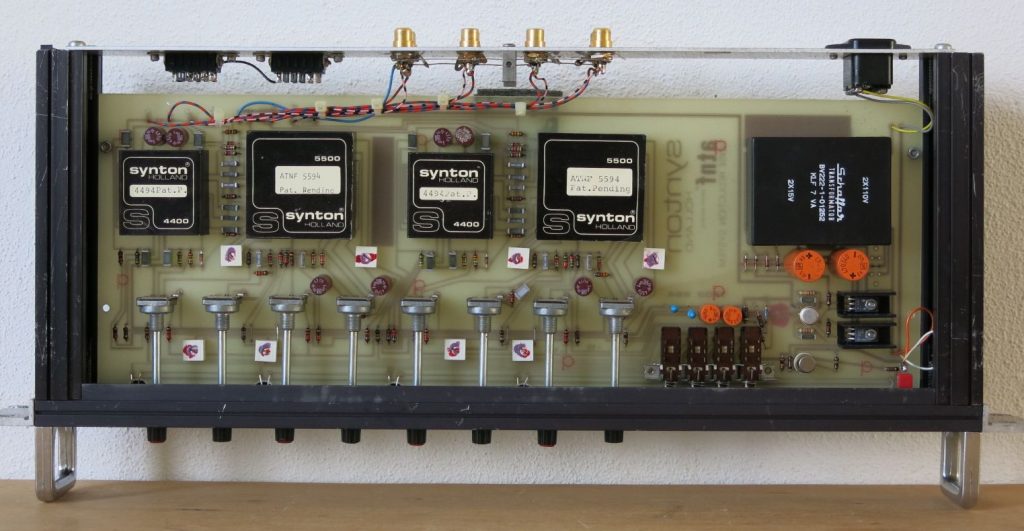 The 102 is the eurorack version ATNF 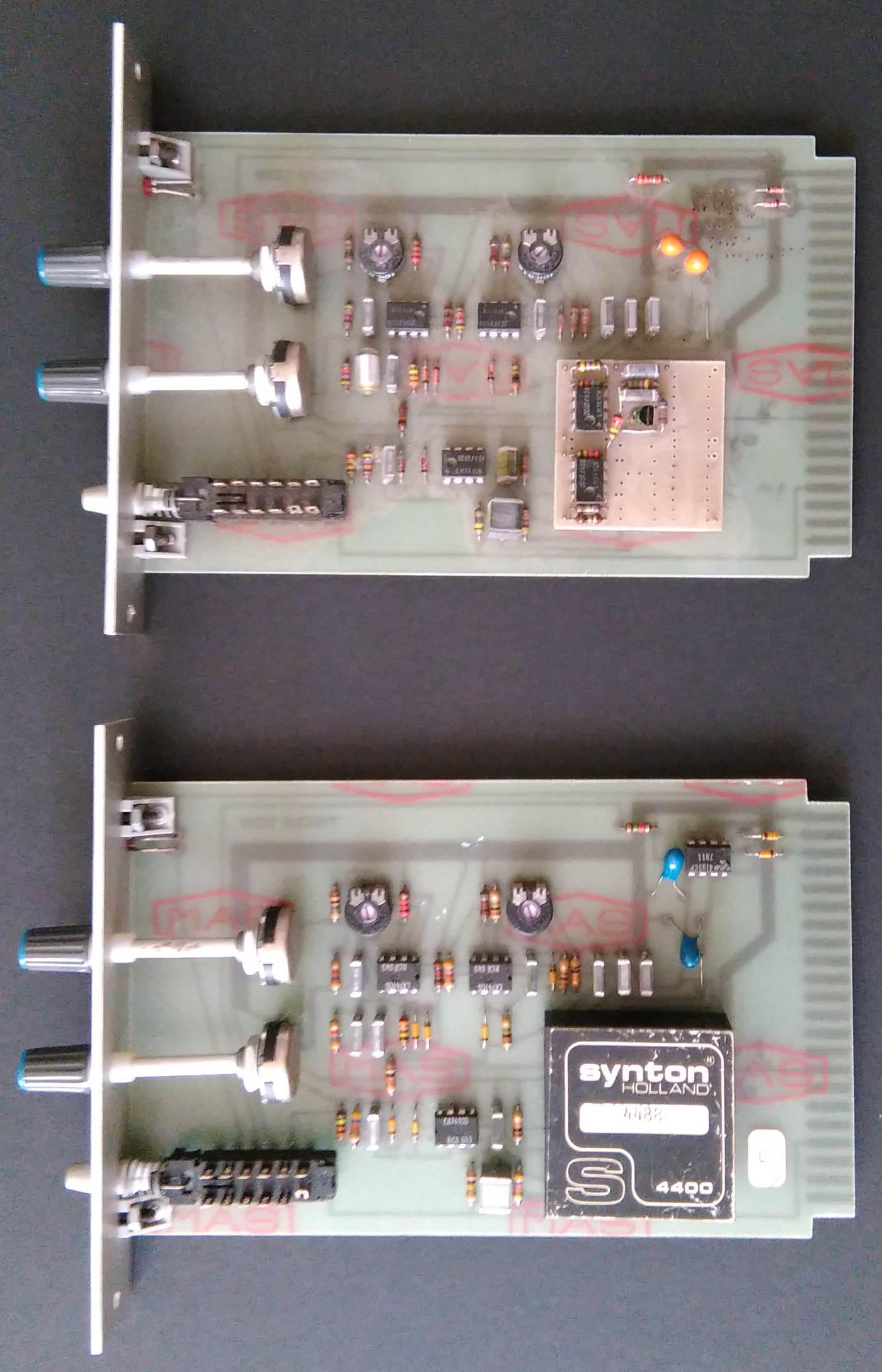